The east coast of Greenland is characterized by stunning nature and is one of the most isolated areas in the world. About 3,000 people live in the area around Tasiilaq spread over 5 villages. 800 km further north is another village with about 500 people. Tasiilaq is the “capital” of the east coast with 2,100 inhabitants. All villages can only be reached by helicopter and in the summer by boat. Supplies come with the ship between June and November. In the winter the sea freezes. It is the time of northern lights and heavy storms that easily reach up to hurricane strength.

About 100 years ago the Inuit here have still lived completly on their own without access to the outer world. Living in houses made of stones and skin, they have survived on hunting in kayaks and fishing. It is incredible how people have lived and strived in this harsh environment. It proves how strong and skilled they are!

Traditionally the Inuit believe in spirits, whom they try to influence in various ways. The hunger for the supernatural is deeply rooted in the culture.

The people in Eastgreenland speak their own language, which has only become a written language since the use of text messaging with mobile phones.

On the first glance Tasiilaq and the surounding villages look really cozy with its colourful houses. Walking through the streets you will meet friendly people. Everyone greets each other and life looks idylic so far away from the busyness of the western world. But behind the colourful houses and the smiling people lies an often unseen reality. The society in East Greenland is facing serious social problems: alcoholism, neglected children, abuse, domestic violence, gambling, abortion and suicide. There are many teenage pregnancies and single mothers without permanent housing. On the number of inhabitants of 3,500 in this area there are 600 children’s cases with the social service. There is no permanent psychologist here, and little help in dealing with the traumatic life events almost everyone has experienced.
Hopelessness and broken relationships characterize the lives of many people.

The village of Tasiilaq, which is spread over 2 km2, offers no possibility of secondary education. There are very few opportunities for social activities here. For example, there is no swimming pool, no cinema and the first (burger) restaurant was opened in July 2018. Because there is “nothing to do here”, as we often hear, people fill their time with gambling or drinking.
Children and youth are a particularly vulnerable group in this area. Because the home situation is often unsafe, children and young people are often outdoors, in the youth club or bar. This is not an inspiring environment and contributes further to maintaining the social problems. 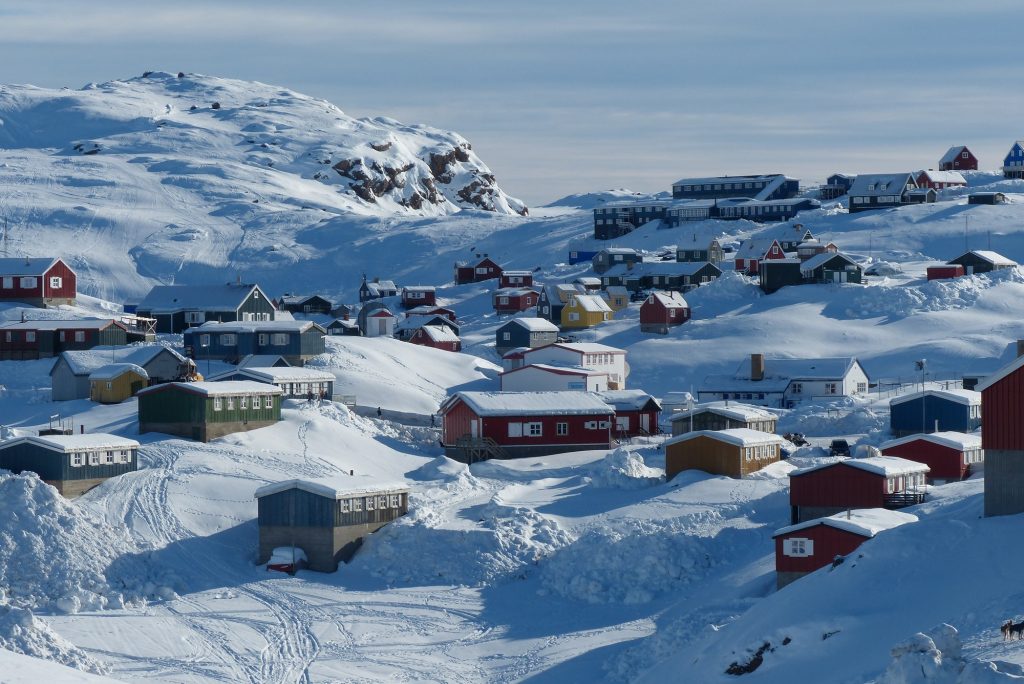 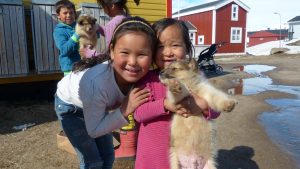 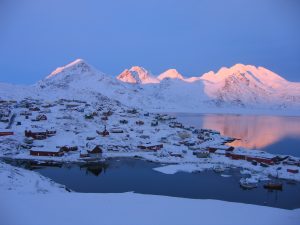