A place where God’s love shines among the East Greenlanders:

the House of Peace

East Greenland, Tasiilaq: in the midst of hopelesness we want to raise a safe place where God’s love can be discovered and experienced: the House of Peace.

After 6 months of building we can joyfully say that the House of Peace is finished!

From the beginning, it was a trying project that has brought us to the limits of our human efforts and shown time and again how great God is. Was it not for His provision the building process could have failed a dozen times.

We have started in June to lay the foundation. Unexpectedly 150m3 soil had to be excavated before the bedrock was reached. And we had no clue how much blood, sweat and tears would flow until the foundation would have been laid. What was thought to be a three weeks job turned into two months. But now the house is firmly anchored on the bedrock. In the months that followed, God always provided new volunteers to help carry the building process further. Despite the difficult travel circumstances in this time we have had twelve volunteers from 8 different countries visiting between June and the end of November. The last three even had 11 days of travel time, before arriving in Tasiilaq.

The building process has been a huge testimony for the town. It attracted many neighbors and by passers. Several locals occasionally helped with the work and were blessed by the spirit filled working atmosphere. We had good conversations and established new contacts. One curious by passer was even saved and God touched and healed several people powerfully through prayer. Many are now eagerly and curiously awaiting the official opening of the House of Peace.

The immense amount that was needed for the construction also played a role in the background.  To the glory of God we can say that we have always had the money to pay for what was necessary at the right time! That was a big miracle for us! The last bills still need to be paid in the beginning of 2021. For the inventory there is a different budget needed.

We thank everyone who has joined us in this building adventure by prayer, in donating finances, by coming all the way to Greenland or offering motivational support. We could not have done this without you!

The first unofficial meetings in the House of Peace have been held. It feels like coming home, such a joy to be able to have a place to meet and pray and worship God together! And this is just the beginning. We are curious to see what God will do in and through the House of Peace.

Do you want to support the House of Peace and become part of spreading the gospel in East-Greenland?

Here you can find out how to support us. 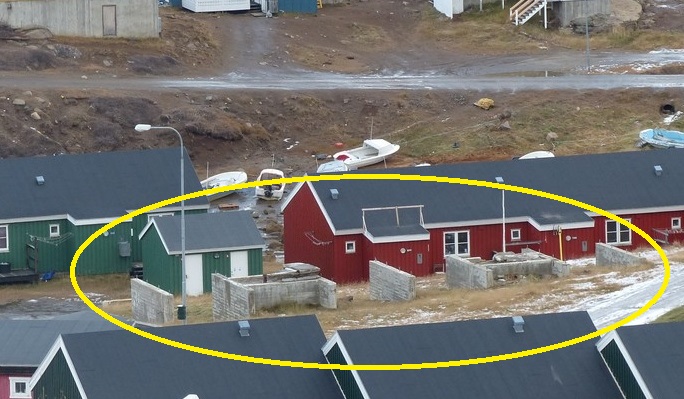 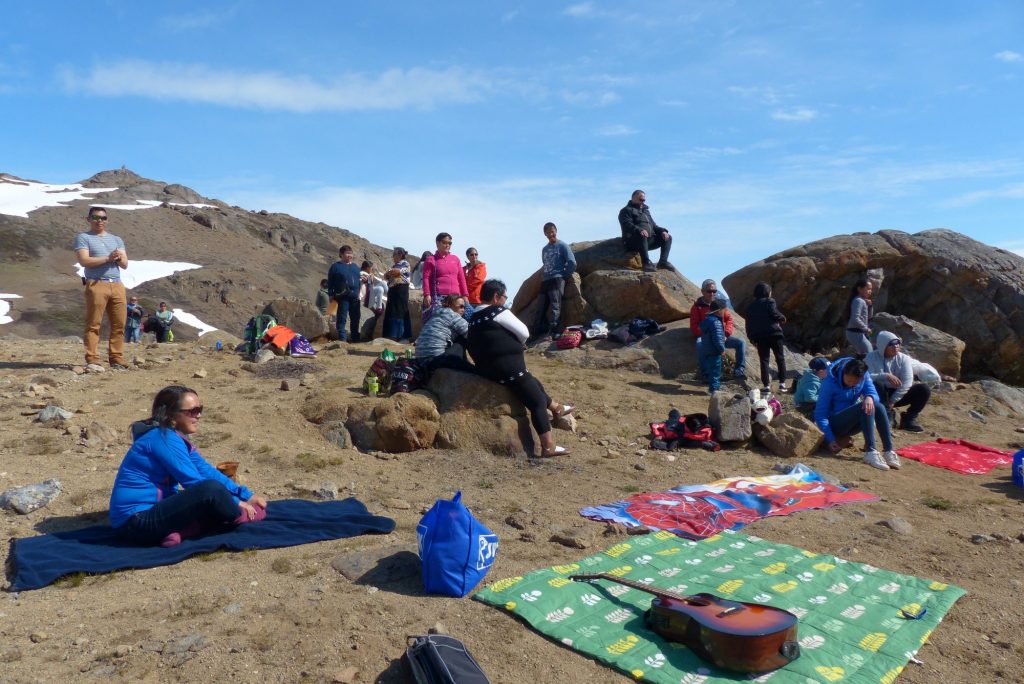